Are you interested in programming a robot dog or utilizing it in a research or educational institution? In that case, ask us for more!

Unitree Go1 robot dog is also suitable for you who want a ready-made package without any coding skills. However, it is also possible to program the robot dog yourself. 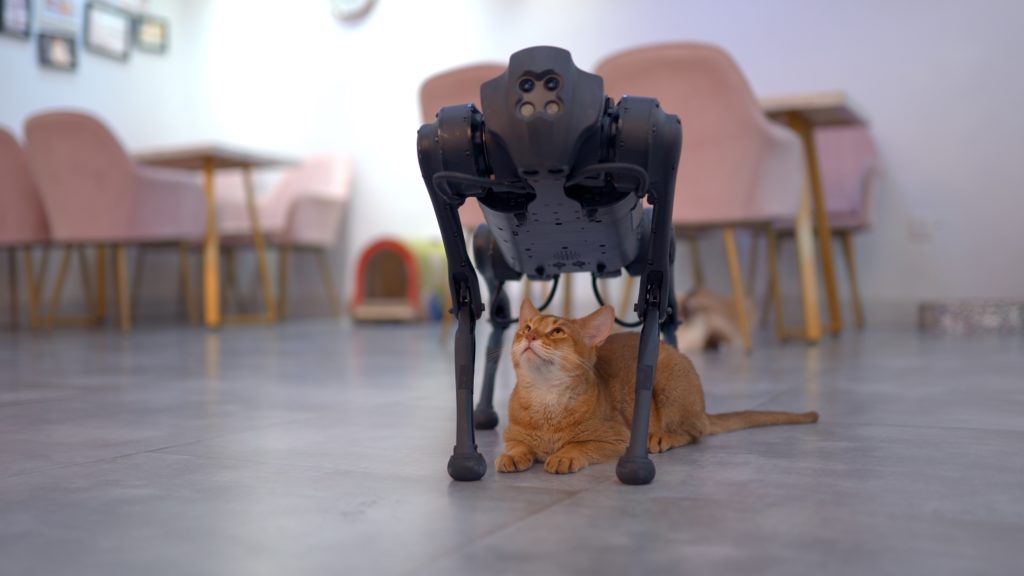 Why a robot dog?

When cell phones came to the market, they caused a lot of confusion. People were used to doing business via landline, and it didn’t seem necessary to carry the phone with them. However, mobile phones quickly broke through. Smartphones also caused a similar confusion a little later. We were so used to the fact that the phone is just for calling and sending messages and other functions did not seem necessary. However, the breakthrough of smartphones happened very quickly. Today they are an essential part of our daily lives – and they are constantly evolving! Would we even get along without them anymore?

This same phenomenon also applies to the robot dogs. We are once again on the eve of a new technological breakthrough. At the moment we can only guess how many different ways we can utilize robot dogs in the future.

“Go Wherever You Will Go”

Light and compact – and yet high performance! Max speed even 17 km / h.

Unitree Go1 robot dog walks alongside wherever you will go. 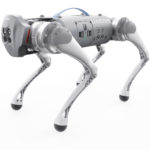 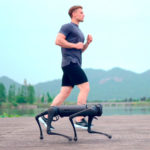 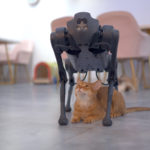 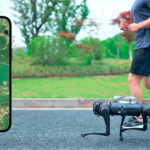 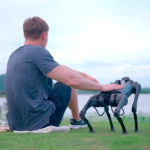 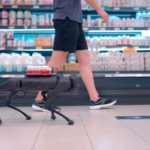 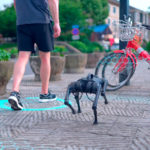 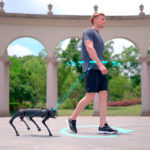 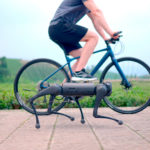 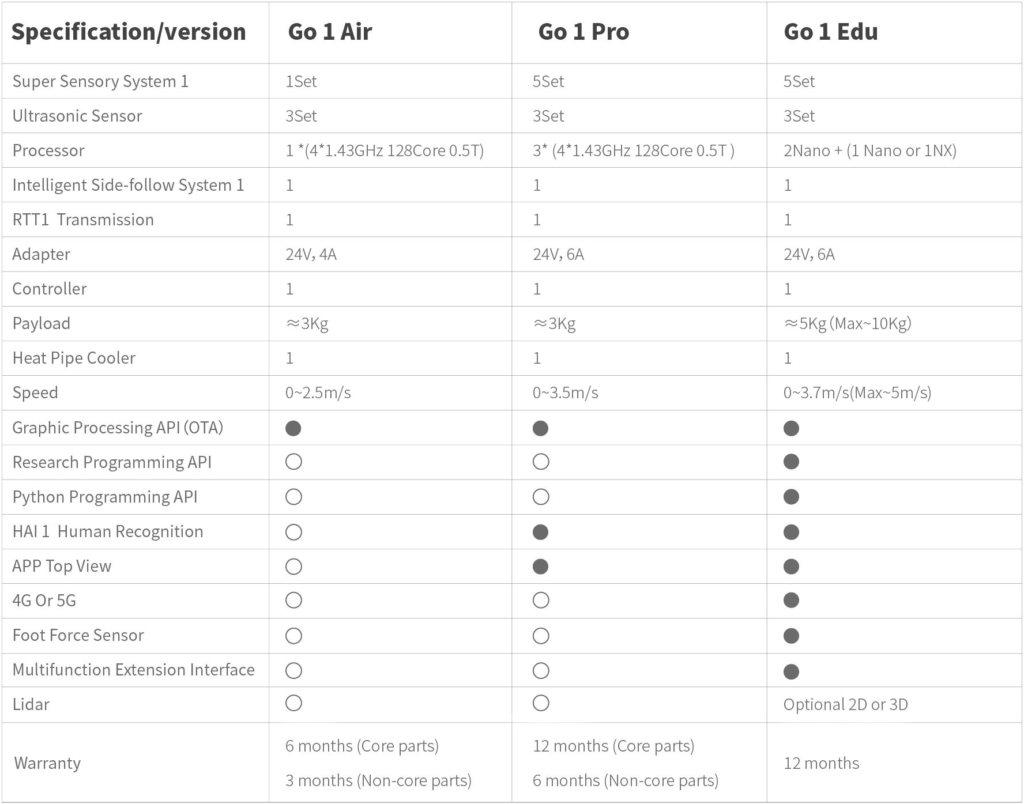 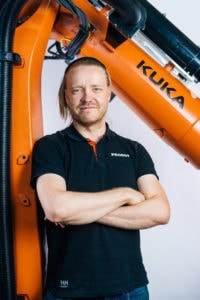 Our robot dog Bisgi is adventuring in TikTok as @BadProbotDog. 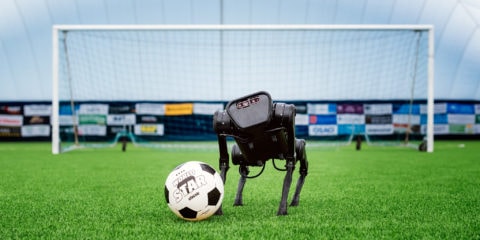